Legends Come Together at Boardwalk Hall 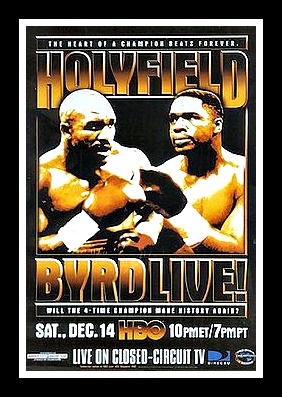 Rounding Out the Card

In another bout on the card, Lamon Brewster made a successful first defense of his NABO Heavyweight Championship against Tommy Martin with a third round TKO. The vacant WBC Continental Americas Heavyweight belt was also on the line in this contest.

In yet another heavyweight affair, Fres Oquendo scored an eleventh round TKO over George Arias for the vacant WBA Fedelatin heavyweight championship.

Four more bouts rounded out this night of boxing.