Written by Parviz Iskenderov
View the article on Fight Mag

On Monday, November 28 the ACBHOF announced the first 24 members into its class of 2017. Inductees selected by the esteemed committee are named in six categories. The first annual inaugural induction is held on Memorial Day Weekend, May 26-28 at The Claridge hotel. Atlantic City, New Jersey is once one of the busiest boxing cities in the United States. 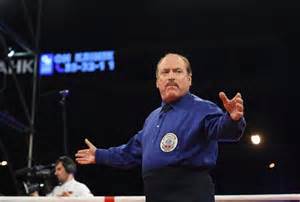