To the Man Who Needs No Introduction…

… But we thought we’d give one anyway. McCallum is a former WBA Super welterweight, WBA Middleweight, WBC Light heavyweight Champion.

He is also a member of the International Boxing Hall of Fame. 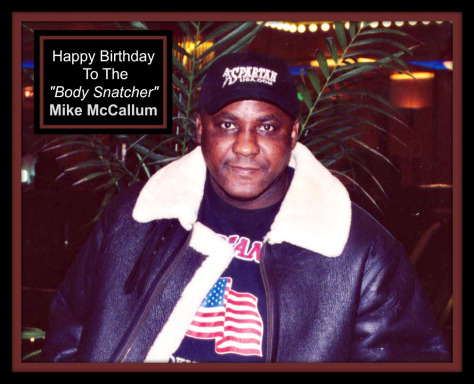